After growing up in Toronto, Canada, and studying mathematics at Harvard University, Stephen Bezruchka spent a year roaming the hills of Nepal.

There he wrote the first trekking guidebook to the country, after which he moved to Stanford University for medical school. He returned to Nepal in the mid 1970s to set up a community health project in a remote Himalayan valley located a week’s walk from the nearest road. Thereafter he alternated work as an emergency physician in the United States with teaching medicine in Nepal. He set up a remote district hospital there as a teaching unit for Nepali doctors and later collaborated with Nepali doctors to improve medical services in remote district hospitals.

Mountaineering has been his passion, leading to many climbs in North America and beyond, including Nepal, Pakistan and China.

In this wide-ranging journey he discovered that health in the United States was not what should be expected for such a rich country, one that spends a fortune on medical care. To understand why that was true, he studied for a Master of Public Health degree at Johns Hopkins University, where he was exposed to the social and political factors that matter most to advance health. He now looks at the country as the patient in need of treatment. His focus evolved to creating greater public understanding of the determinants of health through teaching, talking, and writing at various levels from middle schools to universities to retirement homes..

Stephen Bezruchka is Associate Teaching Professor Emeritus in the Departments of Health Systems & Population Health and Global Health at the School of Public Health, University of Washington.  At UW he received the 2002 Outstanding Teacher Award, the 2008 Faculty Community Service Award, the 2017 Outstanding Faculty Mentor Award, and the 2018 Communicating Public Health to the Public Award.

He serves on the board of the Washington Physicians for Social Responsibility, whose parent organization has shared two Nobel Peace Prizes. There he developed the Economic Inequity Health Task Force.

He launched the Population Health Forum in 1998, which presents many of the ideas in this book.

His previous books include A Guide to Trekking in Nepal, with the 8th edition appearing in 2011; Nepali for Trekkers; The Pocket Doctor: A Passport to Healthy Travel; and Altitude Illness: Prevention & Treatment.   These books have been translated into several other languages. 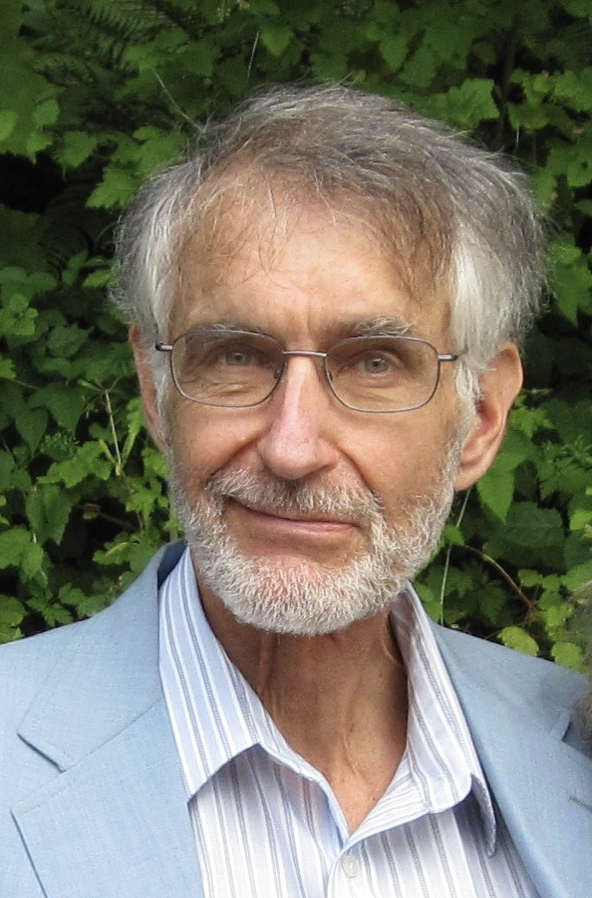 Stephen Bezruchka is Associate Teaching Professor in the Departments of Health Systems & Population Health and Global Health at the School of Public Health, University of Washington. At UW he received the 2002 Outstanding Teacher Award, the 2008 Faculty Community Service Award, the 2017 Outstanding Faculty Mentor Award, and the 2018 Communicating Public Health to the Public Award.

Inequality Kills Us All details what produces health in a population and prescribes the required “medicine” to prevent our being dead first among rich nations.

From your local bookstore

From Publisher
From Bookfinder.com
Scroll to top